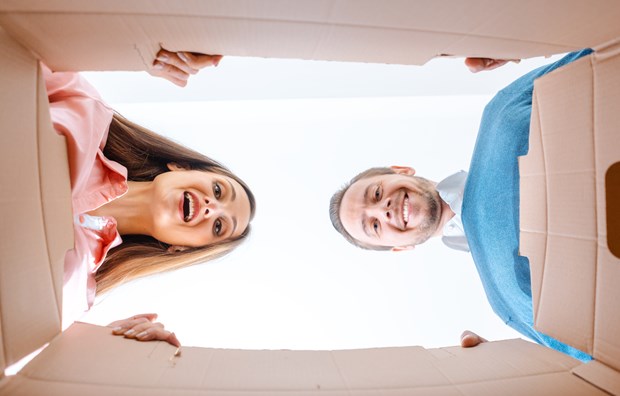 Since the lifting of lockdown in May, the lettings market has mirrored the buoyant sales market with a rising numbers of renters being partly driven by the desire for more space.

With the trend in renters desiring more space, this has meant an increase in the number of tenants leaving cities and moving to smaller towns or suburbs in order to upsize. Demand from applicants looking to rent has risen 1% year-on-year in small towns and suburbs across Great Britain.

Upsizing tenants added an average of 1.4 bedrooms between May and August, paying an additional 23% in rent. In cash terms this equates to an average of £149 per month more. 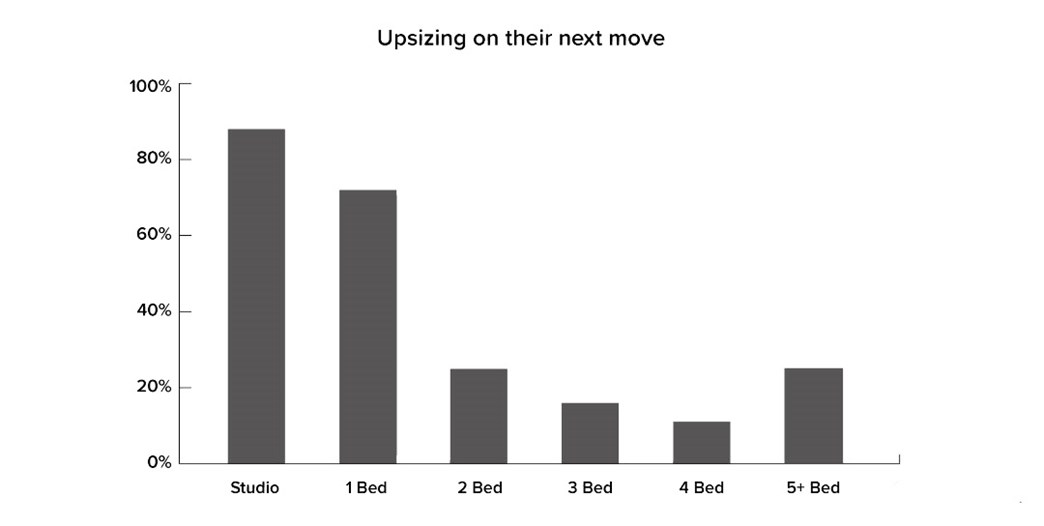 It’s clear that renters have joined homeowners in the race for space by moving to the suburbs where the number of tenants looking to rent is up on last year. As we've discussed in previous updates, the volume of tenants looking for rentals continues to outstrip the supply of homes available to rent and it will be interesting to see whether this theme lasts or landlords start expanding their portfolios.

Find out how much you could earn